The History of the Diamond 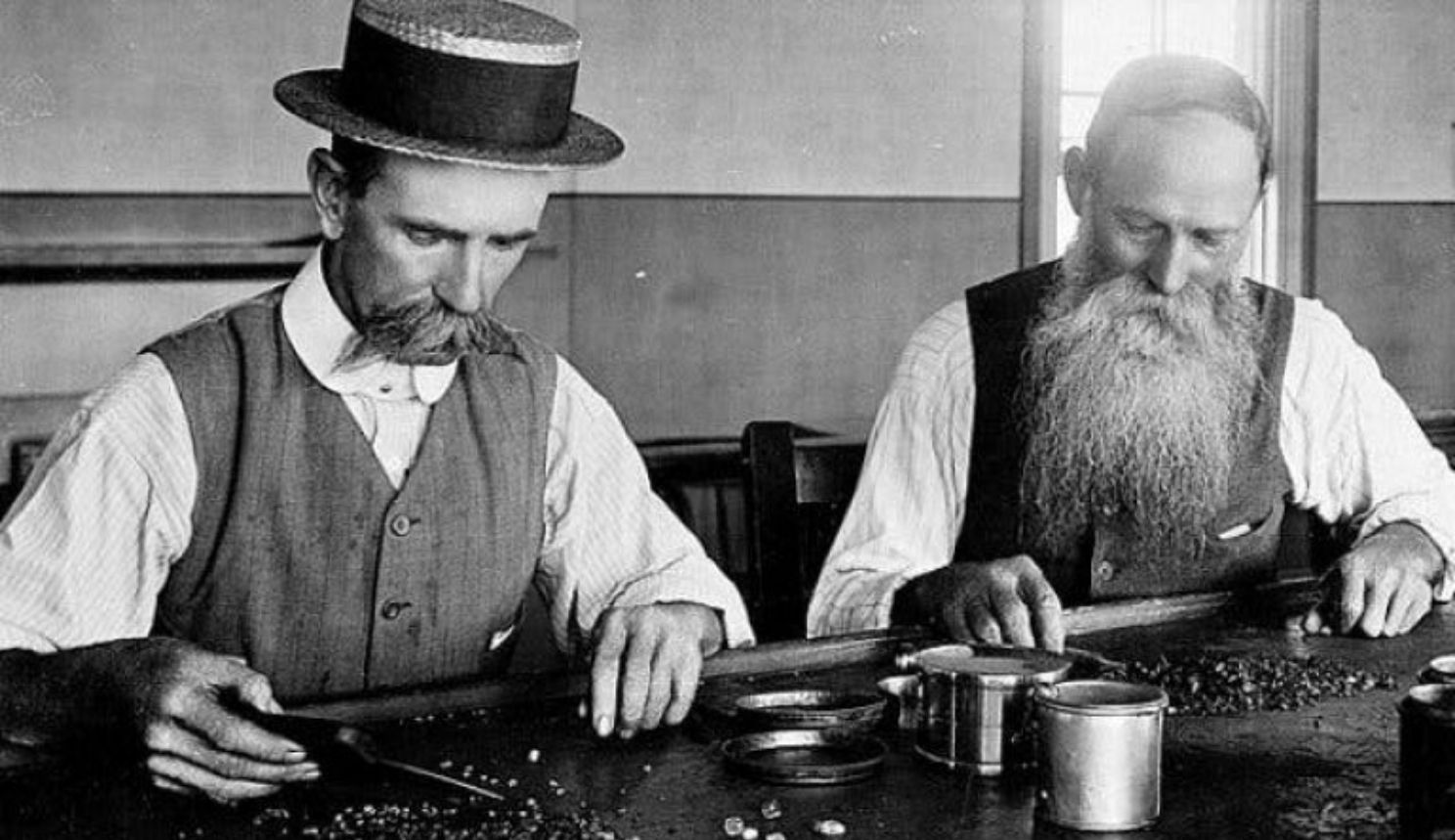 If you’re looking to purchase a diamond for an engagement or other piece of jewelry, you may be curious to learn about the origins and history of this beloved gem.

The diamond’s exquisite splendor and symbolism across cultures and continents. Throughout history, diamonds were considered beautiful objects of desire, associated with romance and eternal love. It has enthralled ancient civilizations, just as it continues to enchant us today.

The word “diamond” is derived from the Greek “adamas” or unconquerable or unbreakable. This may imply that the diamond can’t be truly possessed and will outlive all those who own them. Or it can represent enduring strength.

A diamond has to go a whole process before it reaches your hands. Diamonds were formed deep within the Earth, 100 miles or so below the surface, in the first couple billion years of the Earth’s existence.  This region of the upper mantle Earth is extremely hot, and it’s precisely this combination of high pressure and high temperature that enables diamond crystals to form. The precious gems are brought to the surface through a very deep-seated violent volcanic eruption. Then it’s forced from its hiding place by nature or man, after which it is cleaved, cut and polished until the diamond’s radiant beauty shines through.

When Did Our Love for Diamonds Begin?

Historians suggest that the world’s love affair with diamonds began in India as early as the 4th century BCE. At the time, these precious gems were gathered from the country’s rivers and streams and were sold to India’s wealthy classes. Many centuries later, in the medieval ages, these rough, unpolished and uncut diamonds made their way to Western Europe in the caravans that traveled to Venice’s markets, which also marks the place where diamond cutting began.

The demand for these enchanting gems went up significantly. By the late 14th century, the diamond trade route went to Bruges and Paris, and later to Antwerp. Diamonds became symbols of status and power among kings and queens, and by the early 15th century, they became fashionable accessories among Europe’s elite, where members of the aristocracy were eager to wear diamonds as a symbol of wealth.

By the 1700s, India’s diamond supply began to decline and was soon replaced by Brazil, where significant diamond deposits were discovered. Brazil dominated the diamond market for more than 150 years, until the 1870s, when major finds in South Africa marked a dramatic increase in diamond supply.

The discovery of diamond deposits in South Africa transformed the diamond from a rare gem to one available to anyone who could afford it. In 1871, for the very first time, diamonds exceeded 1 million carats annually. From that point forward, diamonds would be produced at a prodigious rate.

Diamonds are mined in about 25 countries around the world. Major producers include Australia, Botswana, Russia, the Congo Republic (Zaire), and of course South Africa, the largest producer — both in quantity and value.

From the depths of the earth to the hands of professional gemologists in the world’s major diamond exchanges, and directly to your doorstep, Woodeex brings you a wealth of history by bridging the gap between the source of the diamond and you.