The Epic Adventure of The Diamond’s Journey 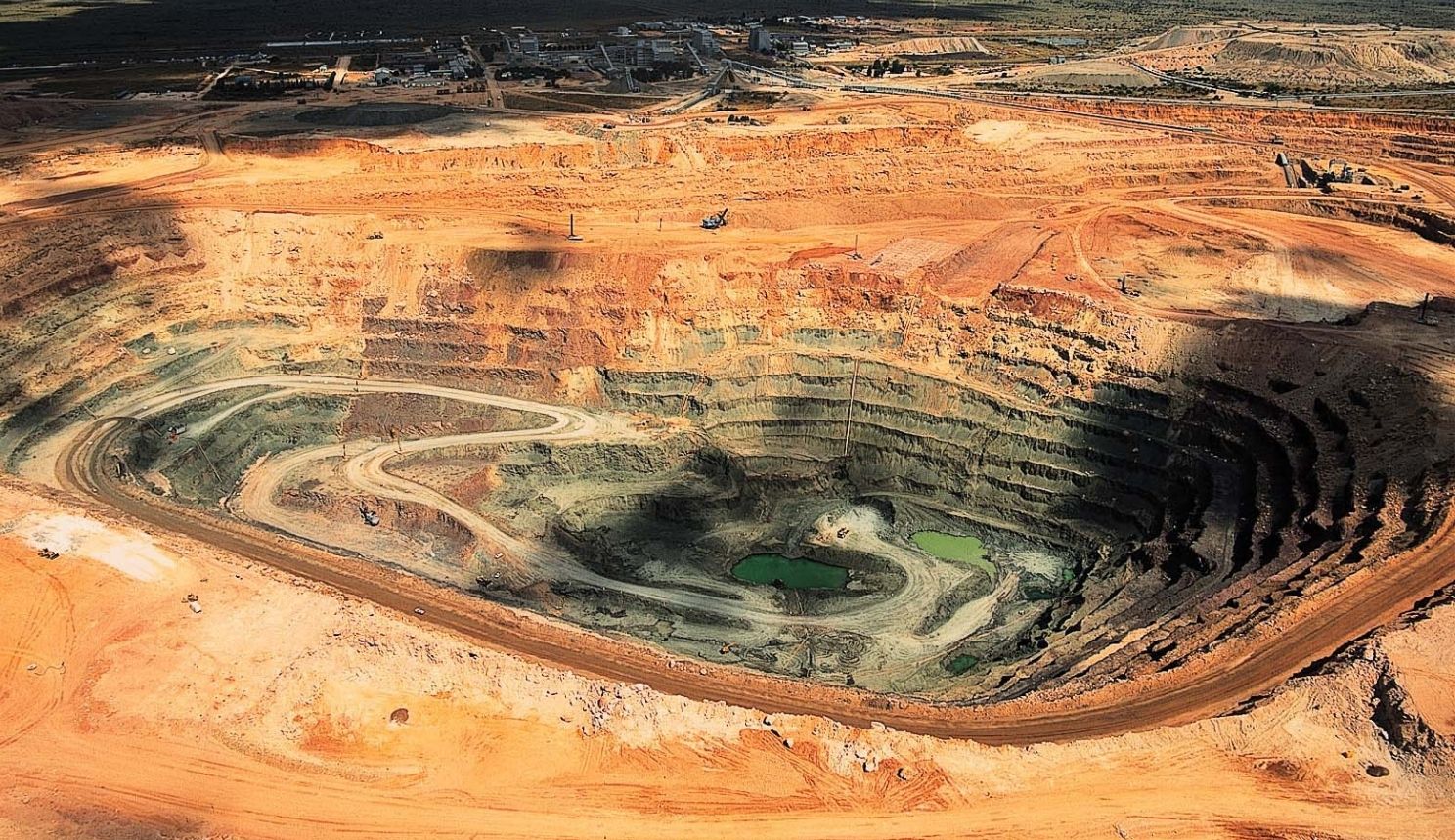 From the earth’s core to its surface, the diamond’s journey is an epic adventure and a story of extraordinary survival. By discovering how diamonds were created, you’ll understand that their existence is nothing short of a miracle.

The diamond you witness being fixed into a piece of jewelry is in its final step in a journey that goes back long before we walked this earth. Almost 4 billion years ago, at a time when the world was being torn apart, diamonds were being formed 100 miles beneath the earth’s surface. Our planet was one giant land mass; no continents or islands existed. However, immense pressure resulted when the molten rock of the earth’s core tore this land mass into separate continents. Carbon forged into a unique structure—the diamond—in regions with the perfect combination of pressure and heat.

The diamond’s appearance on the earth’s surface, 50 to 100 million years ago, occurred in the midst of violent volcanic eruptions. Today, we find them nested in a host rock called “kimberlite”, which forms cone-shaped volcanic pipes a mile deep in some of the harshest and most extreme areas of the globe, such as freezing northern Canada and the sizzling deserts of Botswana.

While kimberlite is tough to come by, the diamond is even more of a rarity. Only a small minority of kimberlite pipes contain diamonds. Therefore, each potential mine is carefully assessed for its viability, its effect on the surrounding ecosystem, as well as its socio-economic impact.

Once decided on a mine, the diamond producers must adhere to strict environmental standards and establish environmental management and conservation plans in collaboration with local governments, communities and organizations. This whole process begins years before a single diamond is recovered.

Diamond companies involve local people at every stage of the process, from assessing the viability of a potential mine, right through to the operation of the mine and its eventual closure. Diamond companies engage in dialogue with local communities, listen carefully and accommodate them however they can.

For example, De Beers Group in Canada works alongside communities and governments, and signs an agreement with local Indigenous groups to ensure that they benefit before diamond mining begins. The diamond industry contributes where it’s needed most, such as remote areas with limited resources and opportunities. In fact, diamond mining companies won’t proceed unless they are absolutely certain that the process can be environmentally responsible and can positively contribute to the local community.

Once extracted from the ground, the kimberlite is crushed into small pieces and mixed with water. X-rays help easily locate diamonds within the mixture, after which they’re extracted using a puff of compressed air. The rough diamonds are then sorted by size, color and clarity, then sent to expert diamantaires who craft them into beautiful end products.

Because the mine has a limited lifespan, once the operation is completed, miners need to do their best to return the site to its original natural state, by replacing rock and soil and enabling the land to naturally revegetate itself.

Diamonds have an incredible internal fire, a brilliance that you don’t see in any other minerals. Once you slice through a diamond, you can see its history by the different growth events that formed it billions of years ago. A diamond is so much more than an extraordinarily beautiful rock: it is a true piece of history and a testament to survival against all odds.