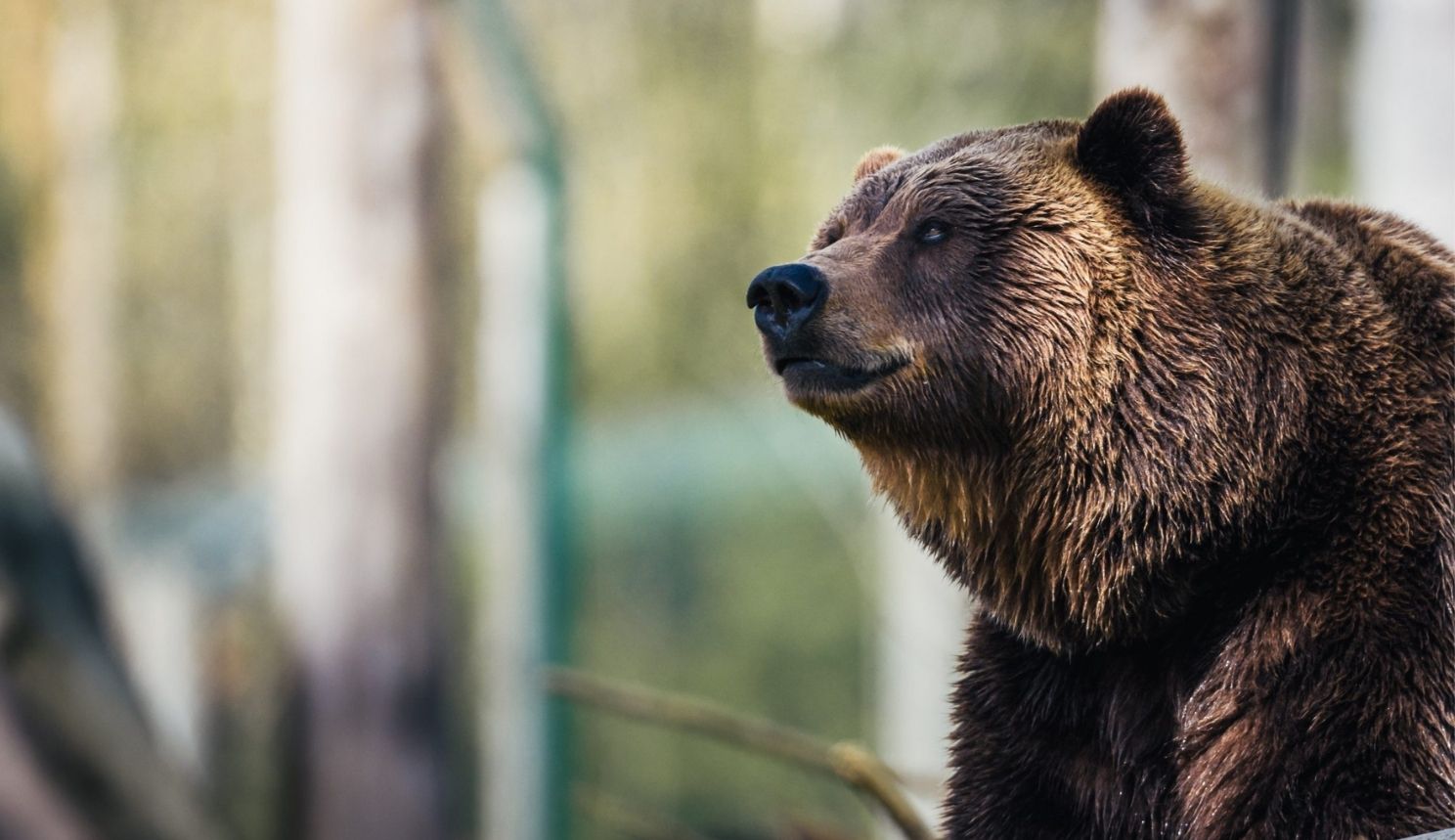 Did you know that the diamond mining industry directly manages and funds conservation and environmental programs around the world?

Indeed, today’s leading natural diamond producers have committed themselves to protecting the wilderness and wildlife in the areas where they mine. They now protect a combined area of 325 square miles — roughly the size of New York City.

They’ve partnered with local governments, communities, and organizations on a series of initiatives with the goal of protecting vulnerable wildlife, such as caribou, grizzly bears, elephants, reindeer, among many others, whether in Canada, Botswana, Australia, Russia, South Africa or Tanzania.

For example, in Yakutia, a remote region in eastern Russia, ALROSA is helping preserve the rich natural environment in the surrounding region with the Living Diamonds of Yakutia Natural Park. Thanks to their conservation effort, this park enables musk sheep, yaks, Yakut horses, bears, reindeer, rabbits, and peacocks to thrive.

Another example is De Beers Group, which dedicates six hectares of land to nature conservation for every hectare of land used for mining. De Beers Group has therefore set aside approximately 200,000 hectares of land around its mines that includes a 15,669-hectare game park in Botswana, home to over 1,700 animals.

De Beer Group has also partnered with Peace Parks Foundation to establish the Moving Giants project. Their mission is to move 200 elephants from one of their reserves – where the elephants have thrived so successfully that there is now overpopulation – to Mozambique, with the goal of rebuilding the country’s depleted elephant population.

As you can see, leading diamond producers honor this deep connection between diamonds and the earth. Their initiatives and collaborations have already proven to be invaluable in improving wildlife and wilderness preservation, and we expect to see even more positive trends in the near future.

At Woodeex, we carefully select diamonds for their ethical and environmentally responsible origins. We make sure that the diamonds originate from mines or countries that have shown a